The Faculty of Economic and Legal Sciences (prior to 31 Sept 2012 referred to as the Faculty of Management) is one of the four faculties of the Siedlce University of Natural Sciences and Humanities.

The history of the Faculty dates back to the year 1995, when the Institute of the Organisation and Management of Education was established in the Department of Pedagogics at the Faculty of Humanities. On 1st October 1996, the Institute was transformed into the Department of Management (under WSRP Vice-Chancellor Regulation No. 41/1996 of 9th October 1996), which in the same year initiated its first five-year master programme in Management and Marketing and a postgraduate, non-degree programme in Management.

Yet another change was introduced by the University of Natural Sciences and Humanities in Siedlce Vice-Chancellor Regulation No. 83/2012 of 27th September 2012 - the Faculty of Management was renamed the Faculty of Economic and Legal Sciences. The primary reasons behind the change were transformations occurring in the field of research and education, and continuous development of the educational profile. 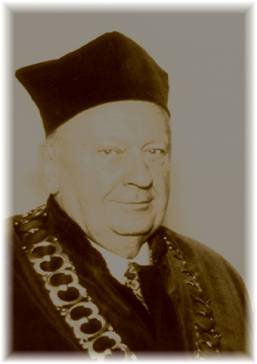 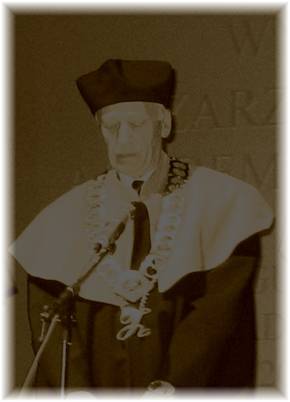 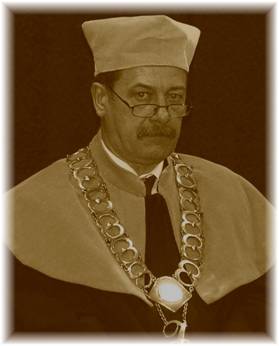 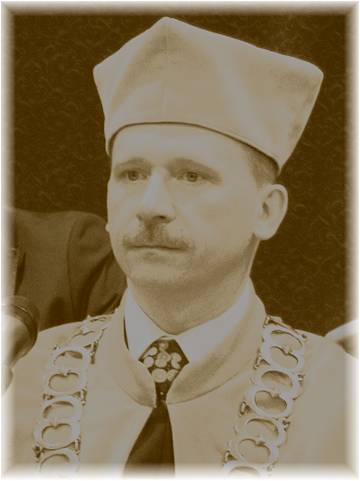